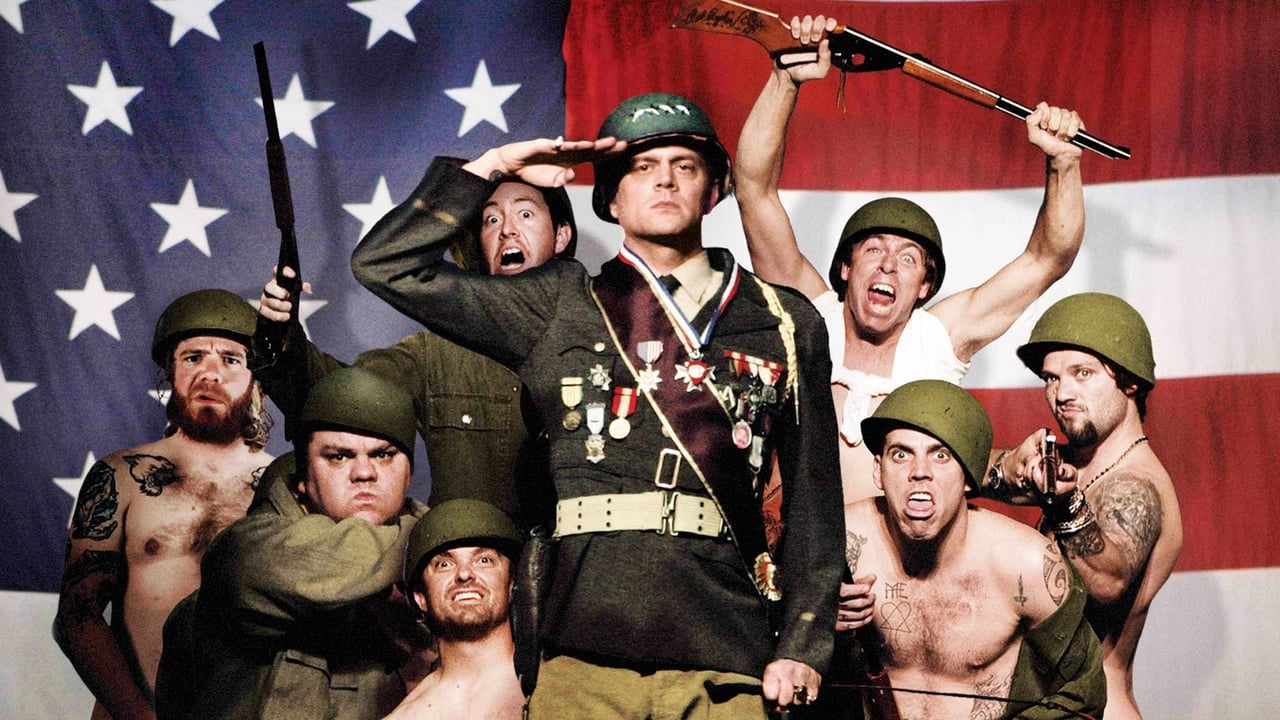 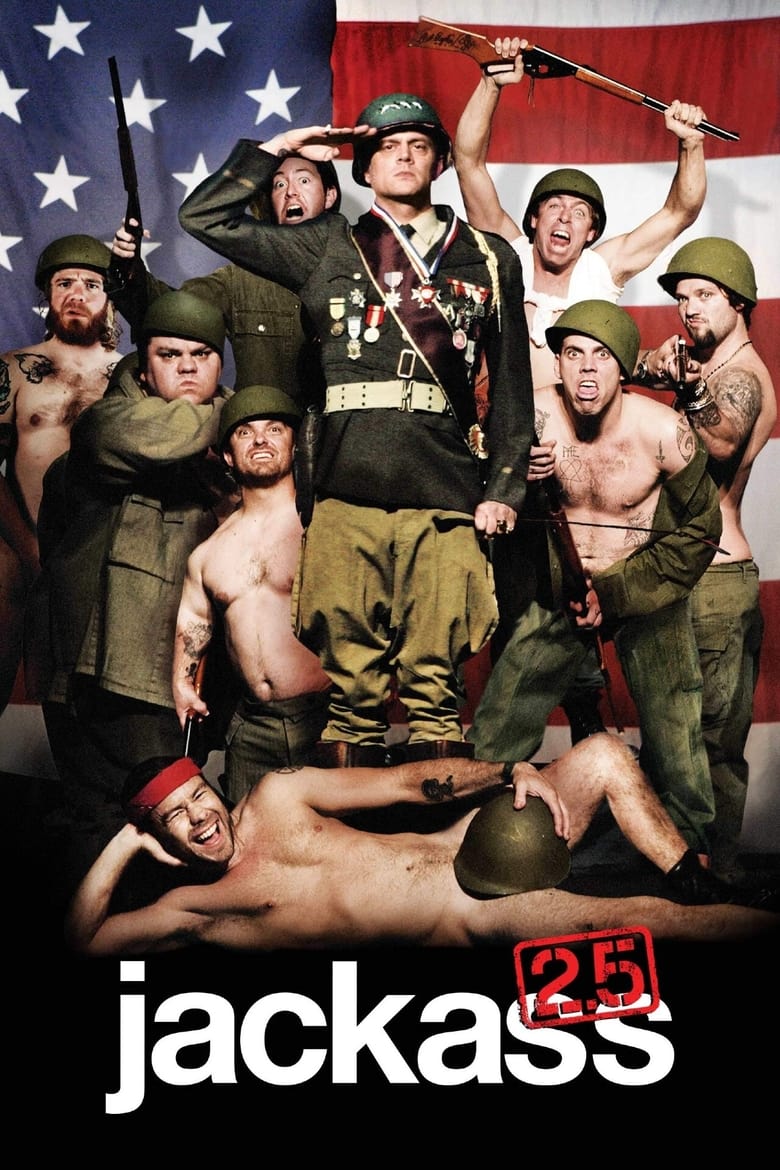 The crew have now set off to finish what as left over from Jackass 2.0, and in this version they have Wee Man use a 'pee' gun on themselves, having a mini motor bike fracas in the grocery mall, a sperm test, a portly crew member disguised as King Kong, as well as include three episodes of their hilarious adventures in India. 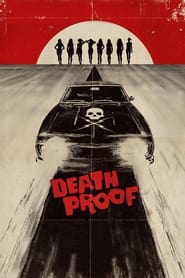 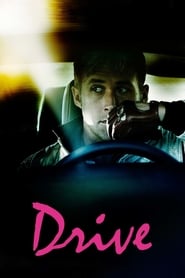 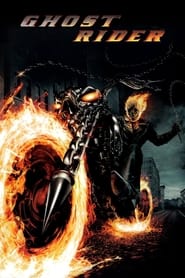 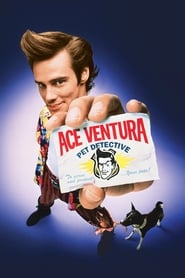 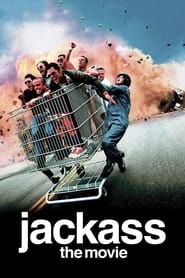 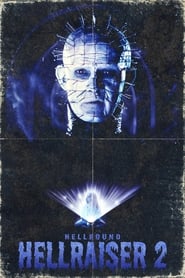 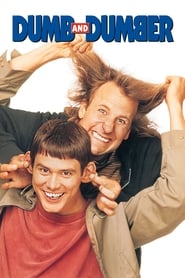 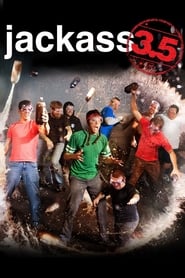 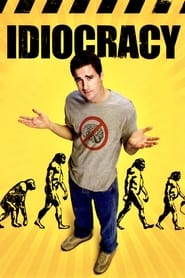 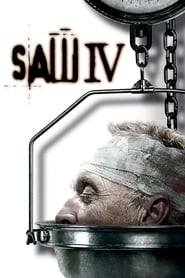